An alternative to the library, for sure! 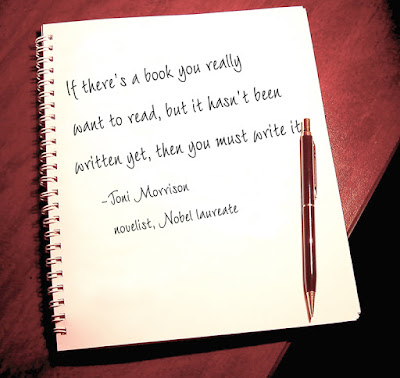 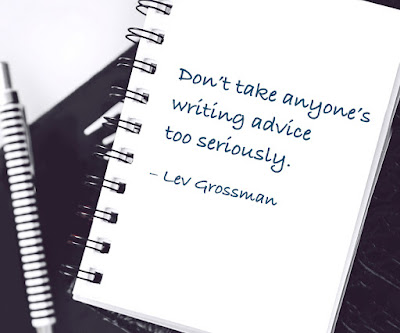 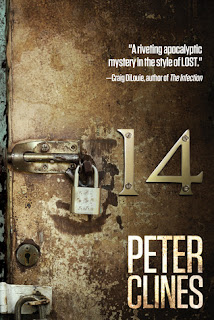 After reading “The Fold” (review earlier in the root cellar of this blog), I became quite a fan of Peter Clines’ writing.  Peppy, fun, engaging.  I like his style.  I guess I’m unintentionally working backwards in his playlist, since “14” is one of his earlier books.

I enjoyed “14” for the first…70% (give or take) of the book.  Oddball characters in a quirky apartment building that only gets more quirky as the book progresses.  There’s a mysterious puzzle that keeps unfolding and unfolding, sweeping most of the tenants in the building in an effort to solve it.  As personalities mesh and teamwork bonds form, said characters become increasingly fun to read.

As with his other books, Clines continues to push the pop culture references right to the edge of tolerance.  (many modern writers go sailing right over that edge and into the digital or literal trash can)  Clines keeps the pop drivel corralled by only having the quotes and allusions come out of the mouths of characters that would be legitimately in that frame of mind.  And he has other major characters who need these references explained, which helps any reader keep moving along with the story.

I’m reading and having fun as each aspect of the mysterious building is peeled back.  But then I hit that 70% mark (give or take).  There is no way to proceed further in this review without inserting a…

…where was I?  “14” suddenly became “The Fold”.  Or, if I had read these in publishing order, “The Fold” would have become “14”.  I’m not saying the two books are copies of each other, but rather like two different road trips to the same city-destination.

I reeled back when the Heroes of “14” ran afoul of the exact same neo-Lovecraftian dimension with the same bug warriors and the same flying behemoth creatures.  It was with great effort I returned to reading.  The events fired along with vim and vigour, but I was no longer as engaged.  I dragged along a big load of “been there, done that.”

Both “14” and “The Fold” are built on the same plot foundation.  A group of eccentric characters try to comprehend a machine that is not, as it turns out, possible for current human minds to comprehend.  A magic (nearly literally) machine that hurls the heroes into the (literally) same dimension of danger.

Did I enjoy “14”?  Yes, but not as much as I could have.  Will I read another Clines book?  That depends.  He’s already tricked me into reading the same book twice, sort of.  I don’t know if I want to read the “magical machine > alpha predator” story a third time.

I’ve read authors who have churned out similar tales.  I think this instance upsets me because Clines went so specifically to his favourite dimension of danger again.  And pulled his totally unexplained “Men in Black” out of his ass, again.  There’s “similar” and then there’s a feeling of “copy & paste”.

In summation, I can heartily recommend “14” or “the Fold”, but not really both.

Nothing about writing-creativity today.  I hate to break the theme of my blog, but this has my guts in knots.  Hopefully this will soothe me somewhat.


For much of my younger life, every Canadian I knew had a “dopey American” story.  Americans an hour away from the border being amazed at our facility with English.  Americans coming up in July looking for snow to play in.

As I grew up, I came to understand the entire world had “dopey American” stories.  (in some grimmer locales, “ugly American”).  American isolationist attitudes and the resulting geographical ignorance made their tourists the easy butts of jokes wherever they spent their tourist dollars.

BUT, for me anyway, under the mockery lay the unspoken subtext “this was a yokel minority”.  This was, for crying out loud, the country that organized the Moon Landing.  The home to many of my favourite authors.  Creators of much to admire in the arts and sciences.

A year or so ago, I should have spoken this unspoken subtext, because my claim “Americans are stupid” fetched me a strong rebuke for uttering such a sweeping bigoted remark.  I plead guilty to the charge and apologized.

Well, after Election Night 2016, I retract my apology.  There are hard numbers to prove that the majority of Americans are racist, sexist, ignorant hammerheads.  This fact gives me no pleasure and I’m frankly worried for the intelligent minority.

I’m worried for the world in general, come to that.

I need a show of hands, here.

How many of you have lost all respect for me as an author and a human being because you're reading this on "Blogger" as opposed to "WordPress" or some other hosting method?

In the course of my wandering the web on questions related to blogging and generally reaching out to the World, I discovered a few pompous lists.  These lists rank blog sites, their ease of use and, to my gobsmacked incomprehension, how cool it is to use each of these hosting sites.  If these self-important arbiters of All Things Cool are to believed, the fact I've chosen this Blogger venue marks me as some level of sad punk.

Certainly, a chap wants to put his best foot forward, but really?  When searching for an author spewing words of wisdom and wit, does it really matter what virtual coffee shop he's staked out?  When I find a blog or website of an author, or any creative type, that I admire, I'm only looking for what he's saying, not where he's standing when he says it.

If it were real life, would you run in disgust if he had a signing at bookstore B rather than bookstore A?  Would you recoil with a sneer if he was wearing an odd hat?

Well, I hope you all are made of sterner stuff and deeper values.  I've got better things to do with my day-to-day chores than worry about this stuff.

Thank you for your attention. 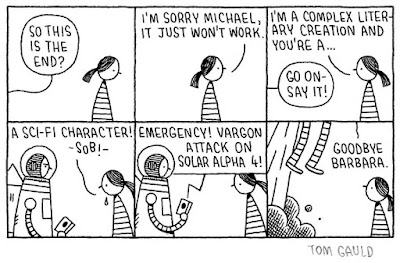 Dying is Easy. Comedy is Hard.

I have this minute seen yet another posting in a writing group of "Write the saddest story you can in four words".  The number of words can be tweaked, but the instruction is always for "saddest"

"Dying is Easy. Comedy is Hard."   That maxim of acting and writing is the only explanation I can conjure for this repetitive challenge.  People are addicted to misery.

Well, I put it to you all:  write the funniest (or most uplifting) story you can in...(roll two dice) seven words.

Perhaps it should just be "as short as possible".  Over a sentence and you might as well finish it as a book.

I haven't actually given it any thought at all.  I only stomped over here to crack off this rebuttal-challenge.  Let's see if anything is possible...