a week from the last upcoming Monday 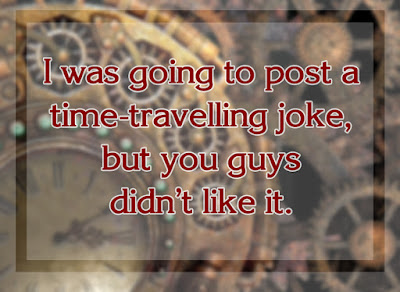 That's not pronounced "leveen", but rather rhymes with "that's divine".

Hmm...maybe that's too prissy for our private dick, Jack LeVine, but not necessarily.  Under that bald melon and behind that big beezer is a sophisticated brain.  Sure, he likes his poker and the Yankees, but he's no palooka.  He appreciates the high brow stuff, and anyone who crack wise at the rate Jack does has more than a little bit between his ears.

The adventures of Jack LeVine, moderately successful private detective in New York City, take place in 1944, 1947 and 1950.  The tough guy slang and lingo doesn't run so thick as to be silly, but Bergman employs it to good effect to set the time period.  In point of fact, Bergman obviously did his homework because the time periods read very much as a slice of life from days gone by.  The sharp writing takes you in the time machine and leads you thru a crisp, crackling tale with marvellous description and vibrant plots.

For a low-rent shamus, Jack LeVine gets mixed up in some extremely high-rent cases.  Luckily, our hero has the moxie to bluff and bullshit his way through tight encounters, or dodge fast when his mouth fails him.  Once he wipes off the sweat and catches his breath, then his brain is likewise up to the task of playing in those big leagues.

Other places on the web will give large or small synopses of the what LeVine faces, but they come across as spoilers to me.  Each case starts out, as all these P.I. stories do, with quirky small potatoes stuff.  A young dish wants Jack to recover some stag movies before the blackmail gets too hot.  An old college chum pops out of the past to lure Jack to Hollywood to discover why the studio is dragging its heels on contract negotiations.  A strange duck of a violinist reckons his boss has been replaced by a twin.  All three expand and expand and before you realize it, those quirky small potatoes are now gigantic.

If a sharp visit to the classic private eye genre is up your dark alley, I heartily recommend all three. 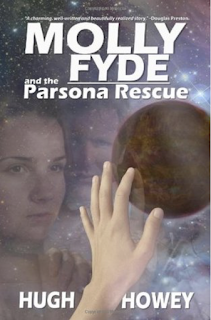 Hugh Howey came thundering on to my book shelf with Beacon 23. That was some fine reading. I then tried the much acclaimed Wool and was forced to discard that for being exceptionally tedious. Well, what else has Mr. Howey written...?
I didn't get as far into Molly Fyde and the Parsona Rescue as I did Wool. I'm beginning to think Beacon 23 was Howey's "one hit wonder" moment.
This book is pablum. Many other reviewers try to excuse the lack of substance due to being "young adult", but youth need to be protected from this sort of drivel as much as overt sex or violence.

There's no gravitas. There's not even a nod to plausible world-building or convincing space opera science. It's a simplistic video game of a universe where flat cliches are go bouncing by without so much as a toe grounding it to reality.
The single most annoying aspect is the way it demeans the female sex. The hero might be female, but she is nothing but the sappiest of teenage stereotypes that lets men do far too much of the heavy lifting in the plot. We're constantly told she's a dynamic firebrand of a go-getter, but we're never actually shown her doing anything special.  Maybe Molly finally rises to the challenge of breaking the male domination of the galaxy in this or subsequent books, but I can't be bothered to wade that far.

(The graphic artist in me can sum up the quality of the book by directing your attention to the insipid cover art.  As the saying goes, the contents are just what it says on the tin...)
Sorry, I'm beginning to rant a bit hotter than necessary here, so I'll sign off. 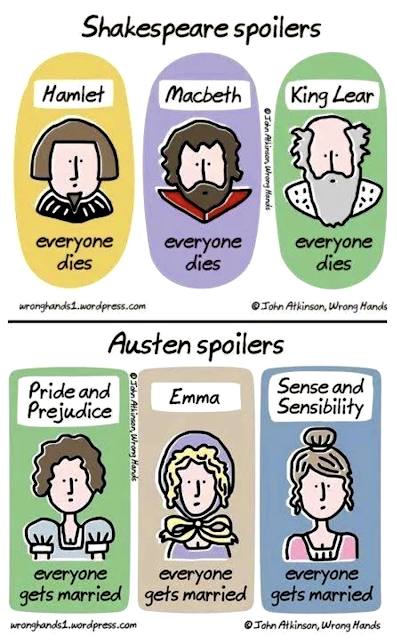