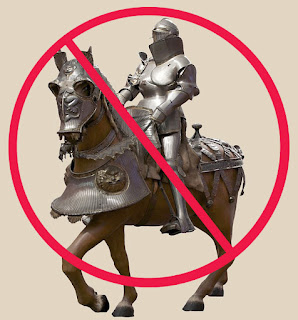 I read some wise advice recently offering that the first move for any new writer is to join a "writing group".  This is where a half-dozen writers submit works-in-progress to each other and critique the pieces at the next scheduled meeting.

After "join a writing group", I would add as the first sub-clause:  "And leave your Attitude at home."  Writing is an intensely solitary affair, so you have to make sure your diplomacy skills are rust-free and oiled up.  You're there to learn and you're there to teach at the same time, so bring all the friendly consideration and open-minded modesty you can carry.

Being Defensive will get you nowhere.  It may feel like these nasty people are stabbing forks into your beautiful baby, but take a breath.  They're trying to help.  If you can't take some attempts at constructive criticism now, you're gonna be one sad puppy later on when the 1-star reviews pile up online from uncaring strangers.

Being Offensive is even worse.  Defensive is only making everyone feel awkward as you pout like a toddler.  Throwing snark, insults and sarcasm might get you big points in some forums, but face-to-face will only get you booted from the group.  Good riddance.

And you can't dump all that open-minded, goody-goody stuff at the coat rack when you get home.  You can't just slip back into your Attitude.  You have to really give a think to the various suggestions offered your piece.  If five of the six group members thought your hero's six page soliloquy on the hazards of goat choreography was a bit too long, you have to sit and honestly roll it around your head.  Could it be trimmed?

The benefits of a writing group are manifest and many, but only if you play nice with others.  Just like your parents told you at the playground.

Maybe they're not ALL lousy, but that's the way to bet... 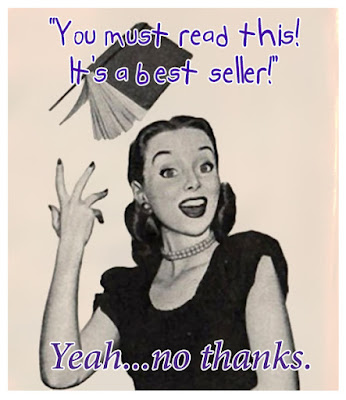